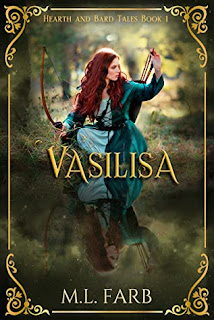 M.L. Farb writes Christian Fantasy and is quickly becoming one of my favorite new authors. Her latest book, Vasilisa is a beautiful story of love and courage.   My review: 5 Stars I couldn't put this book down! There were a few confusing spots early on, but even so Vasilisa is such an engaging and interesting character that I was swept into her narrative. Stopping to take care of other responsibilities was difficult, and the story would run through my mind the whole time until I could get back to the book.  Vasilisa is a servant in a nobleman's manor. She and her mother came from the forests after her father was killed. She faces mocking from the other servants for her superior strength and abilities, but the nobleman's son Staver befriends her. They eventually develop romantic feelings for each other, until an attack from a nearby kingdom threatens their lives and brings to light information that threatens to tear them apart. Vasilisa must find the courage to face
Post a Comment
Read more 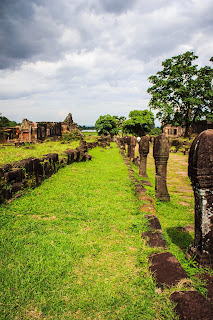 Originally from Vaelmoor, a nation about a week's boat ride from Andorvia. Subsistence farmers/hunters who live together in small villages. Something like this: Photo by  Suraphat Nuea-on  from  Pexels They have two gods: the Father and Earth Mother. The Earth Mother is, essentially, the earth itself, and contains all the spirits of creatures who have lived or will yet live on the earth. Their religion is completely made up (any similarity to existing religions is completely coincidental). A human "spirit" is made up of two parts: a man and a woman. At birth they are separated, and at some point in their lives, they will be reunited with their carita , or the other half of their spirit. This is the purpose of life, to have experiences that change and shape who they are until they fit back with their carita. They have to find their calling in life- the thing  that only they and their Carita can accomplish together. Without this, their lives are meaningless, and
Post a Comment
Read more

Who is Princess Katherine? 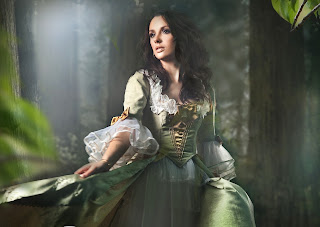 17-year-old Crown Princess of Maledonia. She has long dark hair that has an almost auburn tint in the sunlight, dark eyes, pale skin typical of royalty. The second child and oldest daughter to King William and Queen Miranda. Her older brother, George, was killed when she was 15 in a freak accident, leaving her the heir to the throne.  Katherine feels a strong sense of duty to her people and her kingdom, but she has very different ideas of how the kingdom should be run than her father, and even George. While William strives to grow the kingdom’s wealth and prominence, Katherine prefers to spend her days with the people. She is quite soft-hearted, a trait William warns will not serve her well as the Queen. "Surely the Queen can be both kind and gentle. Why won't he listen to me? I can do more than entertain courtiers and marry well." Katherine is an accomplished rider, and looks forward to her daily rides along the forested trails and the beach as a
Post a Comment
Read more 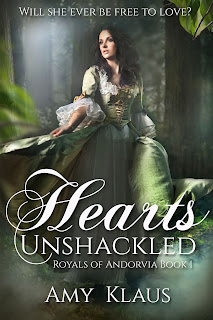 About two years ago, I had a story idea playing out in my mind almost constantly, like a scene from a movie on repeat. Every time it was a little different, but the idea was always the same. I found myself fascinated by this scene, exploring the characters, who they were, and what they were doing, and why. I started creating backstories in my mind, and eventually realized I was creating an entire world. Finally, after about a month I decided to write down what I'd created so I could keep it all straight. 50+ pages into it, (and still going strong) ..... I realized I was writing a book. Now over a year and a half later, I have 275 pages (in Word- that's about 400 pages in a paperback novel), 90K words, a beautiful cover, and 3 sequels planned! It's been an insane journey, full of ups and lots of downs, but through it all, something was pushing me. It may sound crazy, but I felt as if the Lord knew I needed to write this book, and He wanted me to share it with others.
Post a Comment
Read more